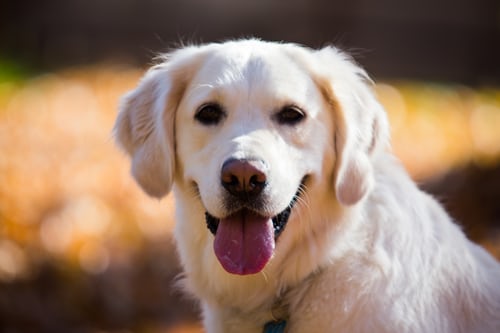 Our golden retriever, Gipper, was the reason I experienced some autoimmune curiosity this week.

Living with an autoimmune condition keeps the curiosity quotient high.  Weird things go on in my body that  I think is related to my rheumatoid arthritis (RA), but who knows?  Let’s just call this an autoimmune curiosity.

Then trying to describe or put into words these weird things is another autoimmune curiosity.  There definitely is an aspect of strangeness when living with an autoimmune condition.

So, I’ll give you an example of what I call autoimmune curiosity.

On Monday we took our golden retriever to the veterinarian.  An X-ray made it clear we needed to travel 2 1/2 hours to the University Animal Hospital for an emergency surgery.  The surgery was followed with 2 days in the critical care unit before our dog was stable enough to come home.

Because of the stress of the situation and the enormous amount of sitting over several days with no exercise, my body let me know how unhappy it was.  The feelings and sensations my body was producing was something I’d never experienced before.

This happens to me on a pretty regular basis.  It is part of my new world living with RA.

So, lets unpack what I’m trying to explain.

Number One Curiosity:  My Weird Body Aches and Pains.

My rheumatologist says I probably have fibromyalgia in addition to my RA.  It was the first diagnosis I got when the RA was revealing itself.  The sensations were all over the place in my body, painful, and I couldn’t pinpoint where it hurt exactly.  Fatigue was pronounced.  Like nothing I’d ever experienced before.  No amount of physical therapy, massage therapy, deep tissue massage or any other therapy helped.  Eventually after I was diagnosed, treated and instituted lifestyle changes, these weird aches and pains and fatigue pretty much went away.  Well, that was until the end of last week.  The weird symptoms were back in full force.  The pain was impossible to pinpoint.  It was just overwhelming pain all over.

Number Two Curiosity:  Impossible to Accurately Describe What I Felt

So, deja vu!  When I tried to sleep, all these aches and pains and sensations from before were back.  No way could I get comfortable.  The best I could do describing what I felt was the image of Restless Leg Syndrome I have when patients convey what they feel.  “Fizzy legs”, diffuse pain, creepy aches all over my body.  It seemed like the fibromyalgia was back.

Describing symptoms I’m experiencing is a common problem I have with my RA and all that is associated with it.  I want to give an accurate account of what I’m feeling to help my doctor, but words are inadequate.  It is very frustrating.

These two “curiosities” add to the craziness of living with a condition where the body attacks itself, you know, autoimmunity.  It is creepy!

This site uses Akismet to reduce spam. Learn how your comment data is processed. 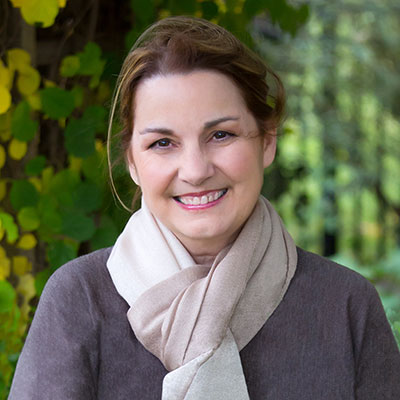